The QBSA has a long history of interclub competition, formally known as the Brisbane Districts Pennants, which allows our affiliate clubs to enter a team to verse other affiliate clubs in Team vs Team Snooker and Billiards Seasons. Teams play Home matches and also travel for Away matches at other clubs, in a round-robin format with the Top 4 teams going through to the finals. Normally we have a Snooker Season at the start of the year, followed by a Billiards Season.

Winning the Pennant for your club was a great honour and showed the calibre of players your club had. Moving up from the lower grades to try and play in A Grade was a common goal for players and inspired players to practice and improve. Pennant was also a great way to prepare for tournaments and players were always in regular match play on a week to week basis.

Unfortunately over the previous years, Pennant numbers have declined and a lot of the “Club Pride” has been lost. Our goal at the QBSA is to change that and bring back that “Club Pride” by trying new things to answer some of the reasons why players don’t play.

Our first change is a refresh of the name, now known as the QBSA Club Leagues, which will be solely run by the QBSA and we invite each club to provide feedback and suggestions throughout the year by contacting the QBSA Secretary.

In 2020, we will still hold the graded Snooker Season at the start of the year, followed by a new Zonal Handicap Snooker Season. More details to follow on this format.

Our Billiards Season will no longer be held in the second half of the year, but instead will play throughout the Snooker Seasons, with teams playing on average one match every four weeks on a Thursday night.

Details for each Season will be announced and available below closer to the start date. Please spread the word amongst your clubs and we look forward to seeing very competitive play across all Leagues during the year. 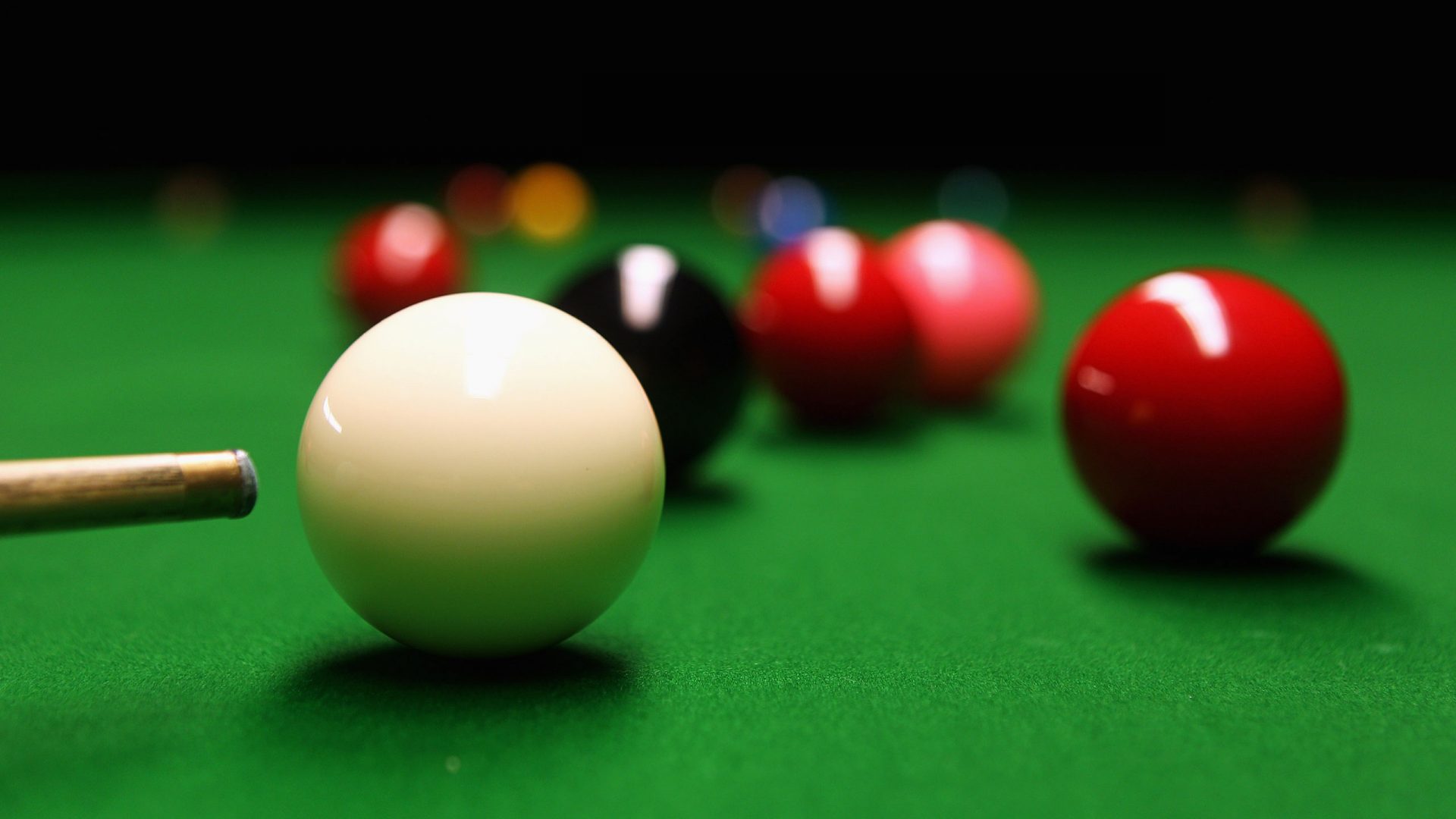 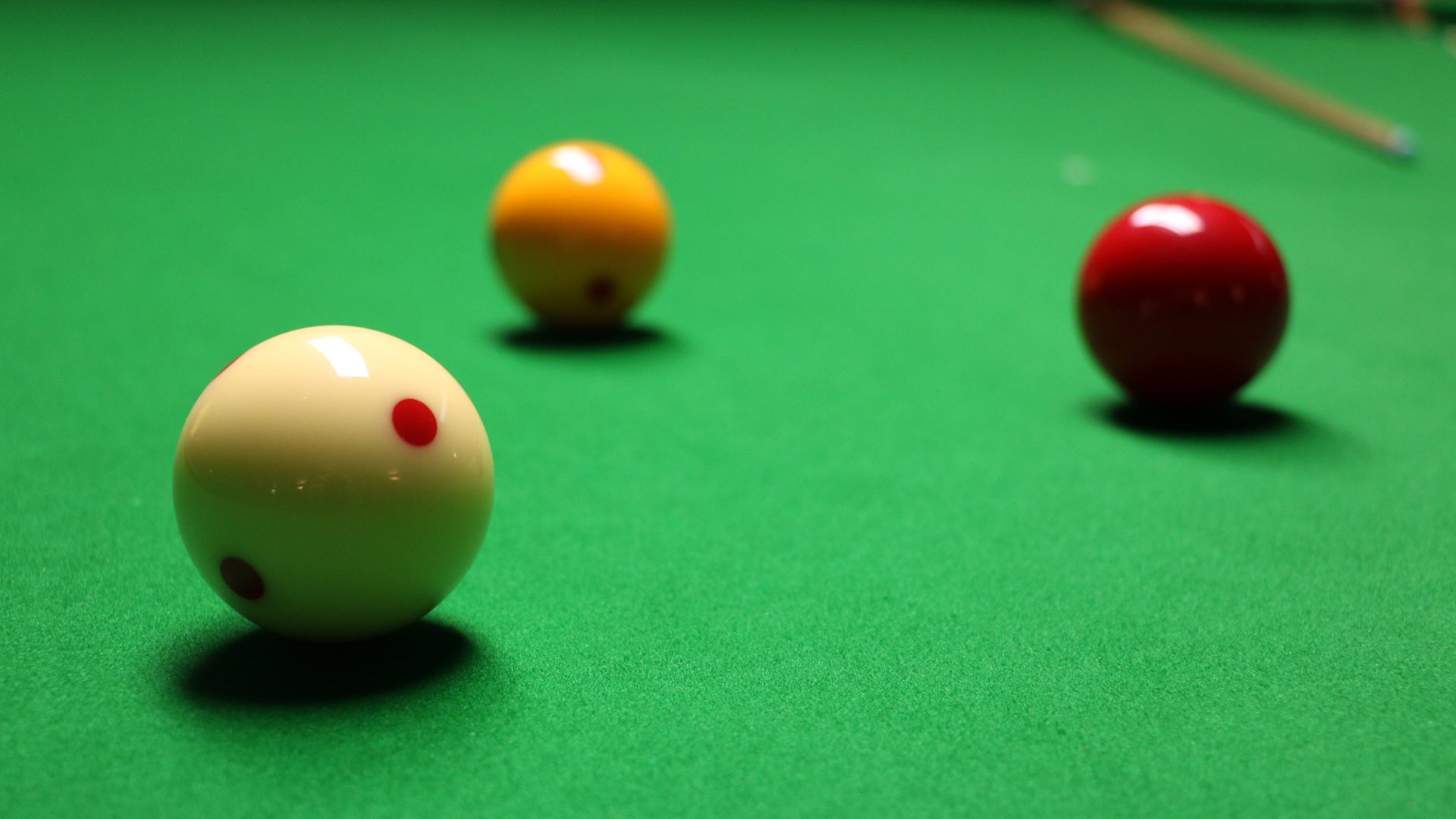 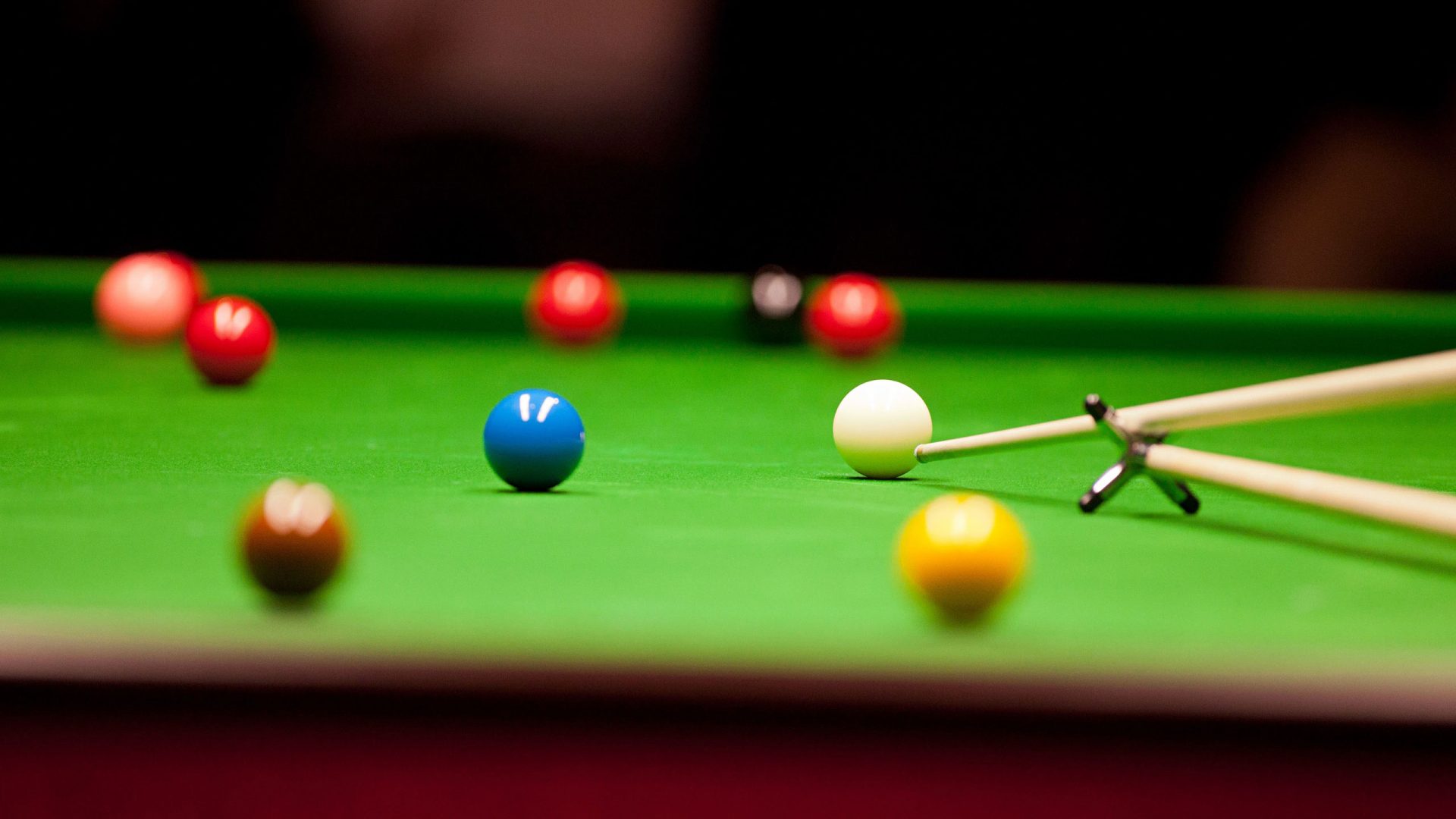